Take your sample in the morning, between day 2 and 5 of your period.

If you don’t have periods, you can take the sample at any time of your cycle.

If you are taking hormone replacement or the contraceptive pill, the results may be affected. Consider taking the test during a break from these medications for more accurate results.

If you use hormone gels or hormone pessaries, avoid collecting the sample from the finger usually used to manipulate these medications.

Up to 2 working days 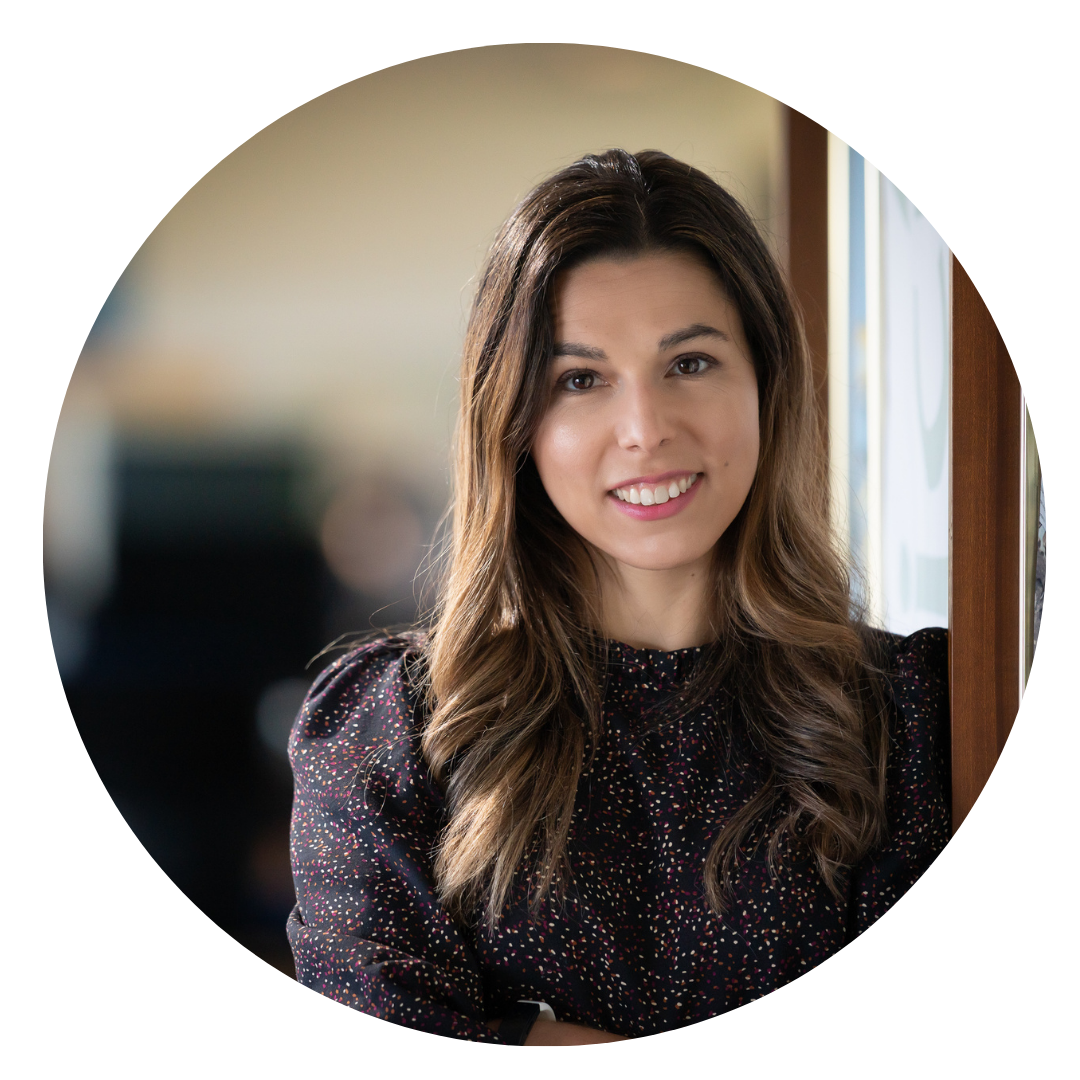 FSH is a hormone produced by the pituitary gland in the brain. In women, this hormone is essential for follicle development and egg maturation. FSH levels peak before ovulation and can increase in menopause.

LH is a hormone produced by the pituitary gland in the brain. In women, this hormone increases before ovulation, being responsible for the later stage of egg maturation and its release from the ovary.

E2 is the most active estrogen, mainly produced in the ovary. Normal levels of estradiol are important for ovulation, conception, and pregnancy, in addition to promoting healthy bone structure and regulating cholesterol levels in females.

Anti Mullerian Hormone (AMH) is a glycoprotein hormone produced by the follicles in the ovaries. It correlates with the total number of antral follicles over both ovaries and is considered the earliest and most sensitive test of ovarian reserve. Your age will determine whether your AMH result is normal.

Testosterone is a sex hormone essential for sex drive, muscle mass, fertility, and mood. Women produce a small amount of testosterone which is converted into female sex hormones. However, when female bodies produce an excess amount of testosterone or other androgens, their bodies can’t keep up which may result in the development of acne, blood sugar problems, excessive hair growth (usually on the face), infertility, lack of menstruation, obesity and polycystic ovary syndrome (PCOS).